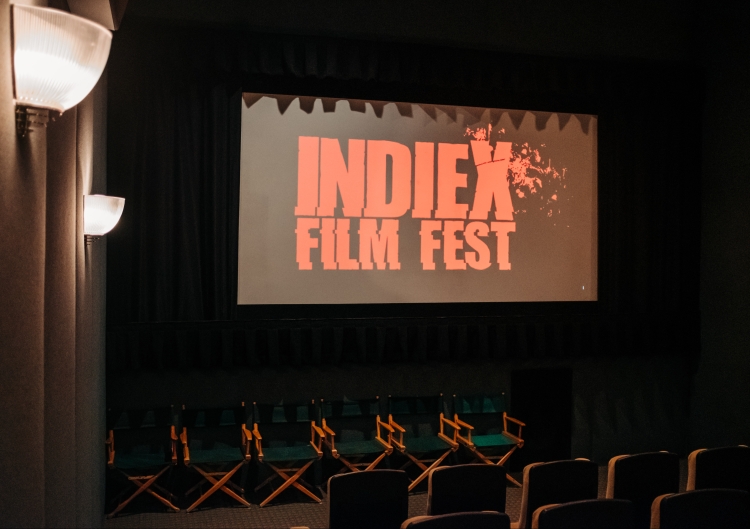 All attendees should arrive with PHOTO I.D. at the Van Ness Gate, 655 North Van Ness Avenue, no earlier than one-half hour prior to screening time.