The story depicts a girl, Tabatha, who attends at a dance school and wants to play a leading role in a world tour show. In a coincidence, the director gives her an offer, which she initially refuses. However, to attain success and satisfy her mother’s expectation, Tabatha decides to do anything according to the director’s requests. Through revealing the transform of the protagonist’ attitude, this film describes how the cruel reality and tremendous pressure have distorted a person’s initial heart. 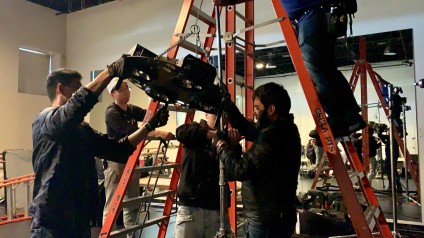 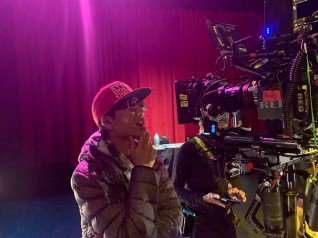