An adventure fantasy following an unsuspecting teen as he enters a portal to another world and is thrust into conflict with dragon worshipers — and an epic battle between good and evil. A magical fantasy saga adapted from the screenwriter’s award winning novels. 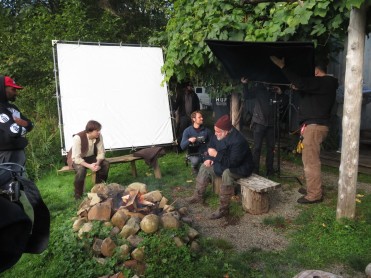 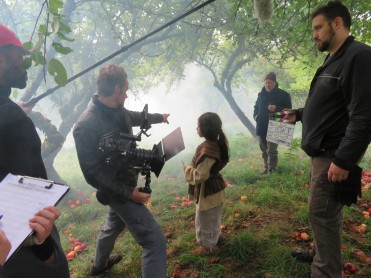